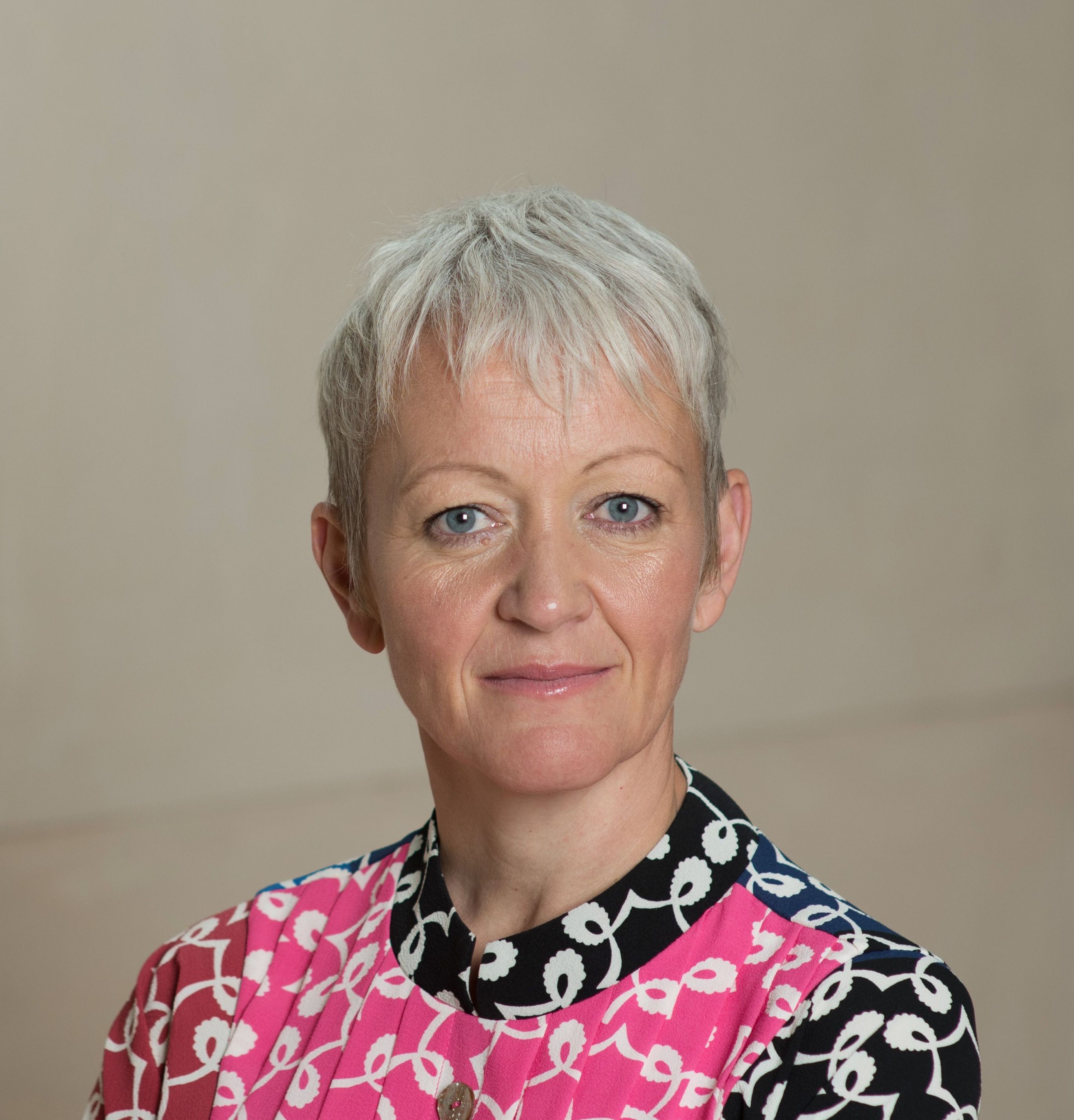 Maria Balshaw is Director of Tate, a role she has held since June 2017. She has overall responsibility for Tate’s strategic direction and day to day operations. As Director, Maria is also the Accounting Officer appointed by the Department for Digital, Culture, Media and Sport (DCMS).

Previously, as Director of the Whitworth, University of Manchester and Manchester City Galleries, Maria was responsible for the artistic and strategic vision for each gallery. As Director of Culture for Manchester City Council from 2013-2017, Maria played a leading role in establishing the city as a major cultural centre.

Maria is a Board Member of The Clore Leadership Programme and Manchester International Festival, she was a Board Member of Arts Council England until March 2018. Maria was awarded a CBE in the Queen’s Birthday Honours for services to the arts in June 2015.