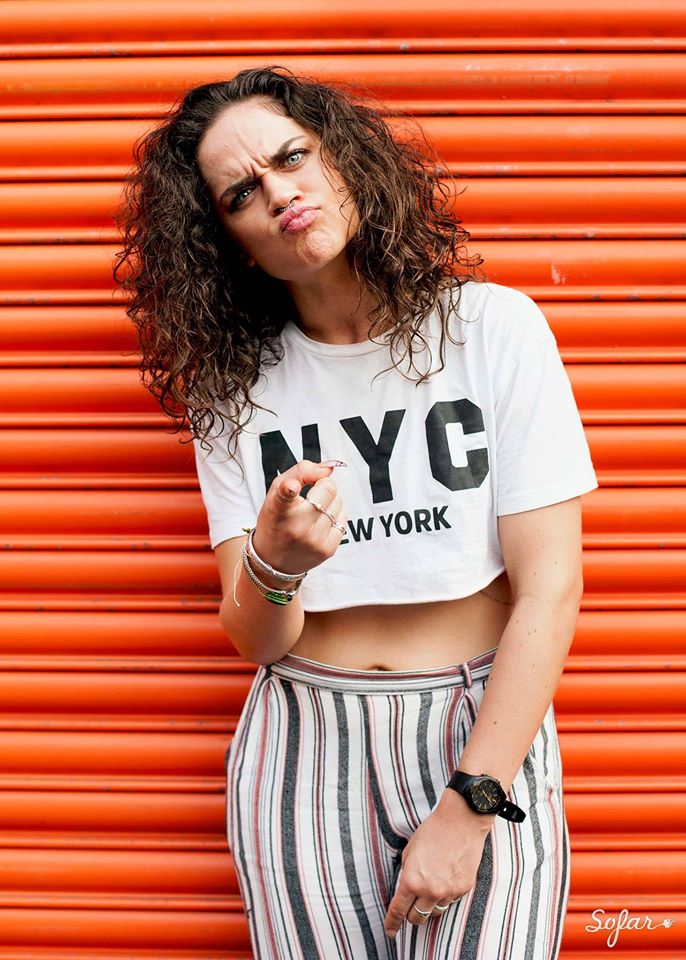 At 18 Debris organised and hosted Turning Point Festival whilst followed by Channel 4 (Yeardot, SoTV). She has since graduated top of her class twice (BA and MA in creative writing), set up an organisation teaching thousands of young people poetry as a life skill (Mouthy Poets), designed and delivered foundation poetry and performance modules at Nottingham University and had her debut poetry pamphlet, Pigeon Party, published.

By 25 years old, Debris’ had raised over £300,000 with The Mouthy Poets to develop young artists and worked in over 25 countries. Now 28, Debris’ has focused on moving into Theatre, TV and Film, her debut grime‐musical. Poet in da Corner, commissioned by 14‐18 NOW and The Jerwood Foundation, premiered at The Royal Court in2018.

The show received 4‐5 stars across the board and saw Debris’ nominated for an Emerging Talent of The Year Award at the Evening Standard Theatre Awards.