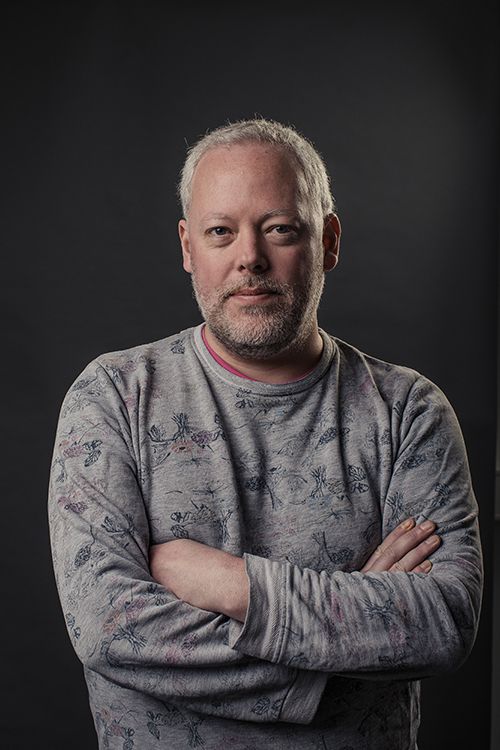 Cian Smyth is a producer and programmer working across the visual, moving image and performing arts delivering work by Hans Peter Kuhn, Robert Wilson, Deborah Warner, Mark Cousins, dreamthinkspeak and Circa. He led Northern Ireland’s cultural involvement in the ceremonies and festival of London 2012, was a member of the senior creative team delivering Hull UK City of Culture 2017 and an artistic advisor to 14-18 Now. In 2018 he produced Suzanne Lacy’s Across and In-Between, a 14-18 NOW co-commission with Belfast Festival responding to the border in Ireland.