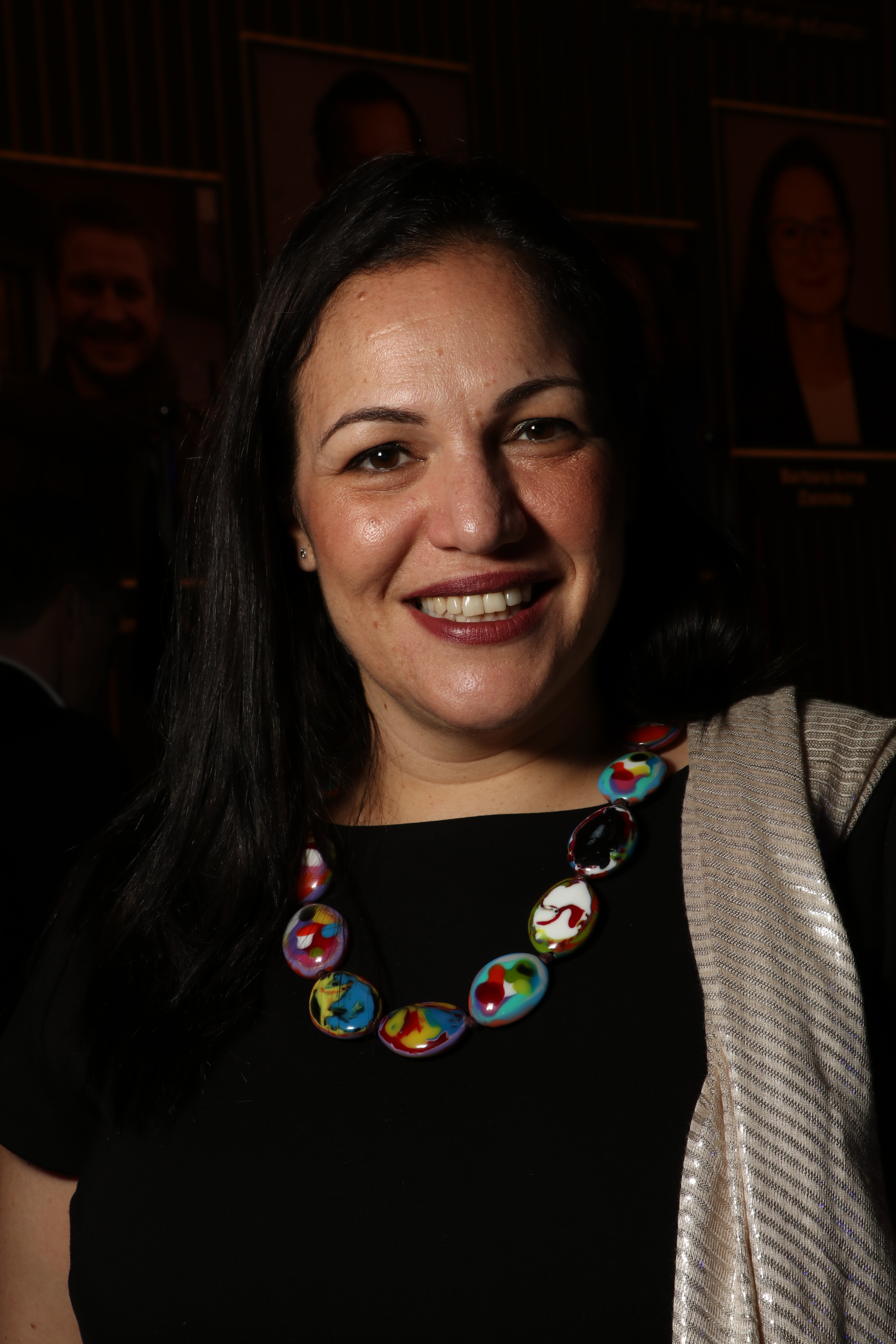 Andria Zafirakou, a teacher at Alperton Community School in Brent, won $1 million when she was crowned the best teacher in the world.

Andria was born in north-west London to Greek-Cypriot parents and state-educated in Brent and Camden.

She is an art and textiles teacher in Brent on the outskirts of London, one of the world’s most ethnically diverse places.

She is passionate about education and changing the lives of young people and underserved communities through creativity. She has worked her entire teaching career of 13 years at Alperton Community School and was promoted to Deputy Head of Art within a year of her arrival. She is now Associate Deputy Headteacher leading on staff professional development.

Using the prize money awarded by the Global Teacher prize, Andria founded a charity called Artists in Residence (AiR) with an aim to improve arts education in schools.

Andria was named in the top ten of The Evening Standard’s 1000 Londoners List. A list of the most influential people in London.