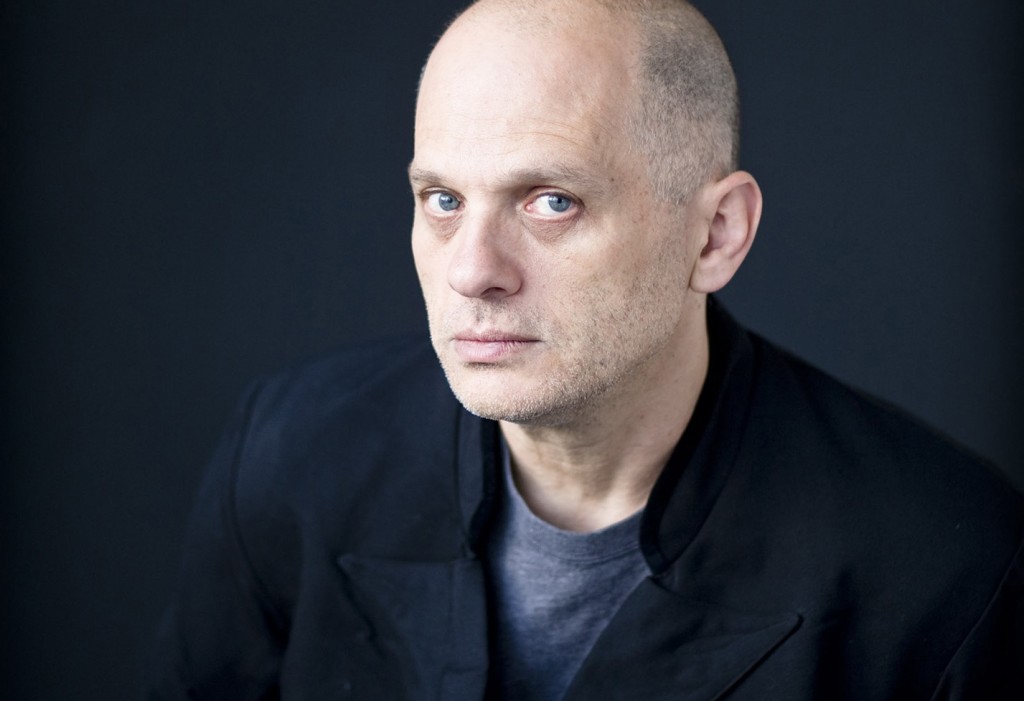 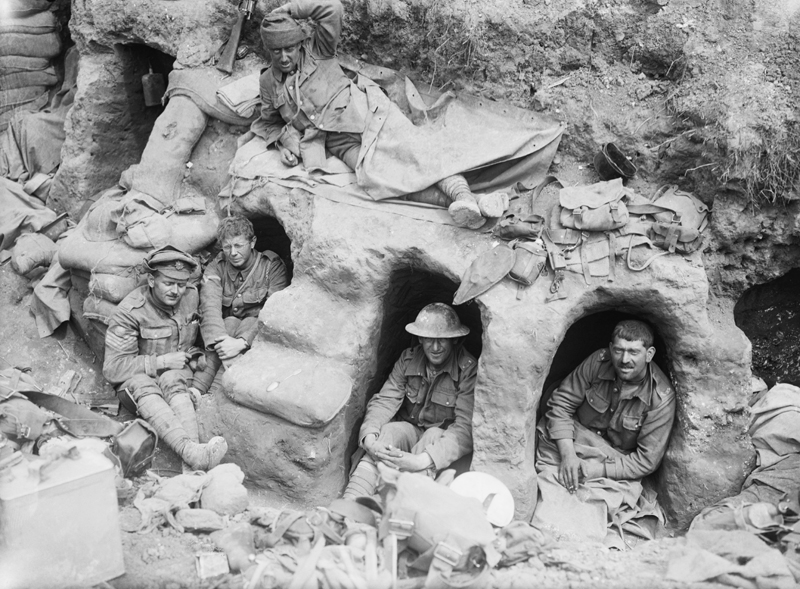 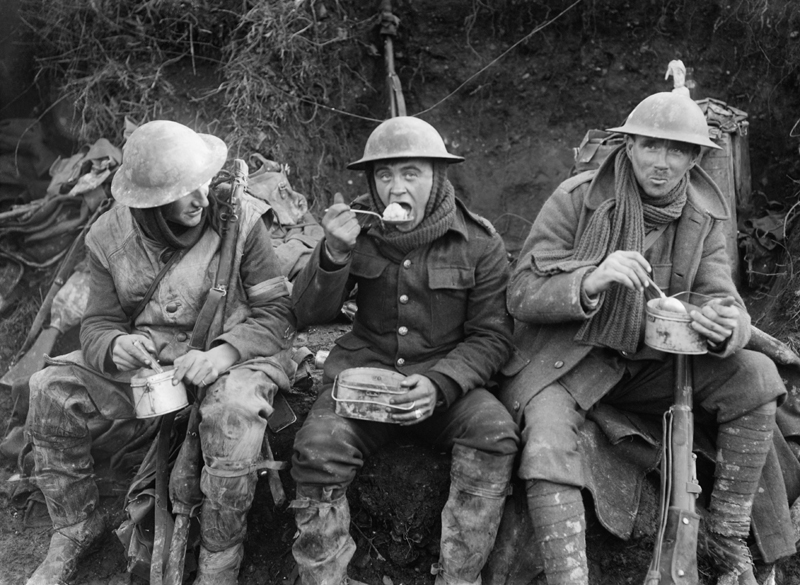 Hot dinner rations being issued from field kitchens in the Ancre area, October 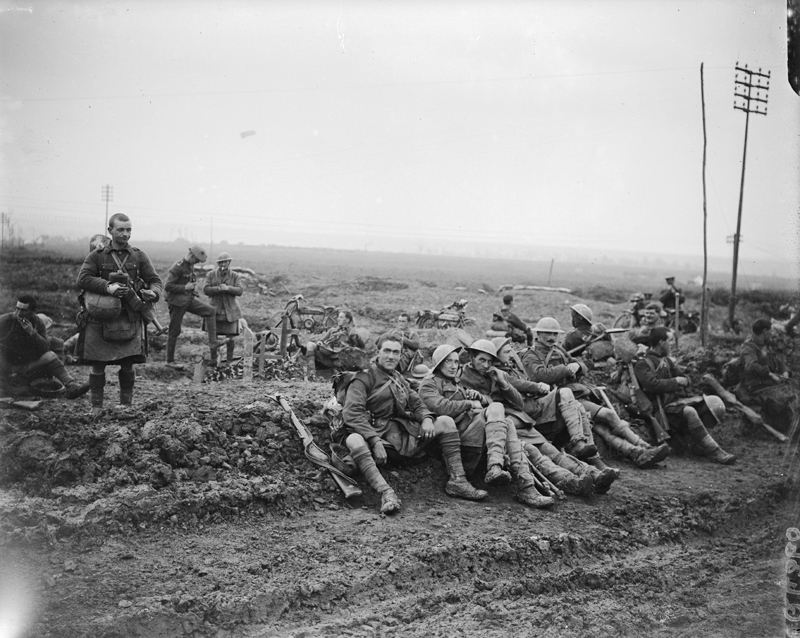 Men of the Black Watch resting by the roadside, Contalmaison Wood 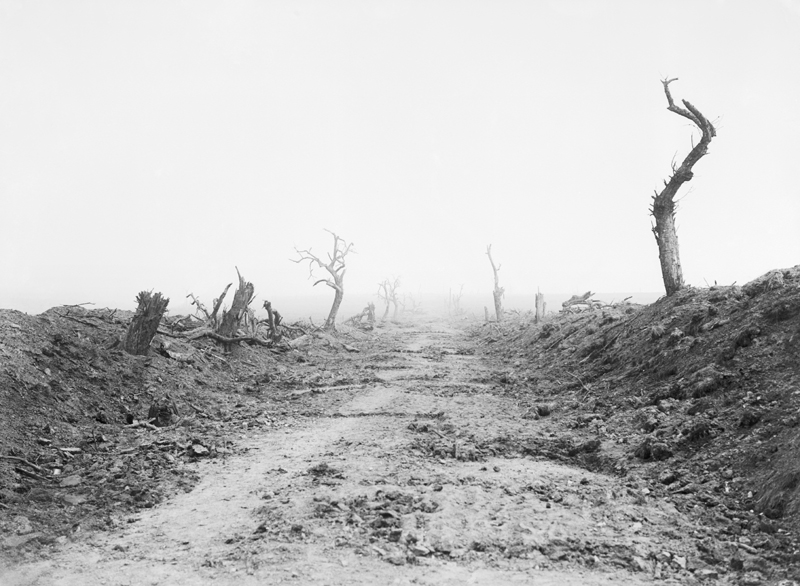 The road to Guillemont viewed from Waterlot Farm. In the words of the Official History, it was “straight, desolate and swept by fire” 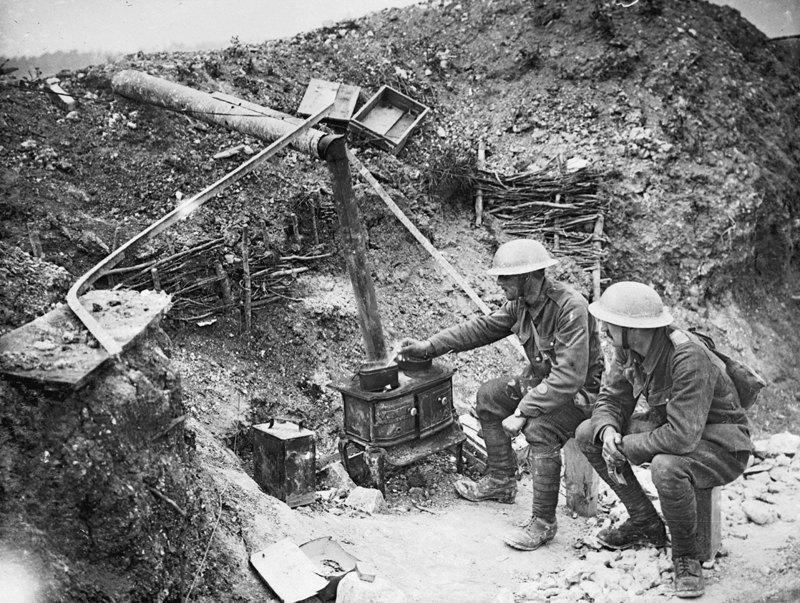