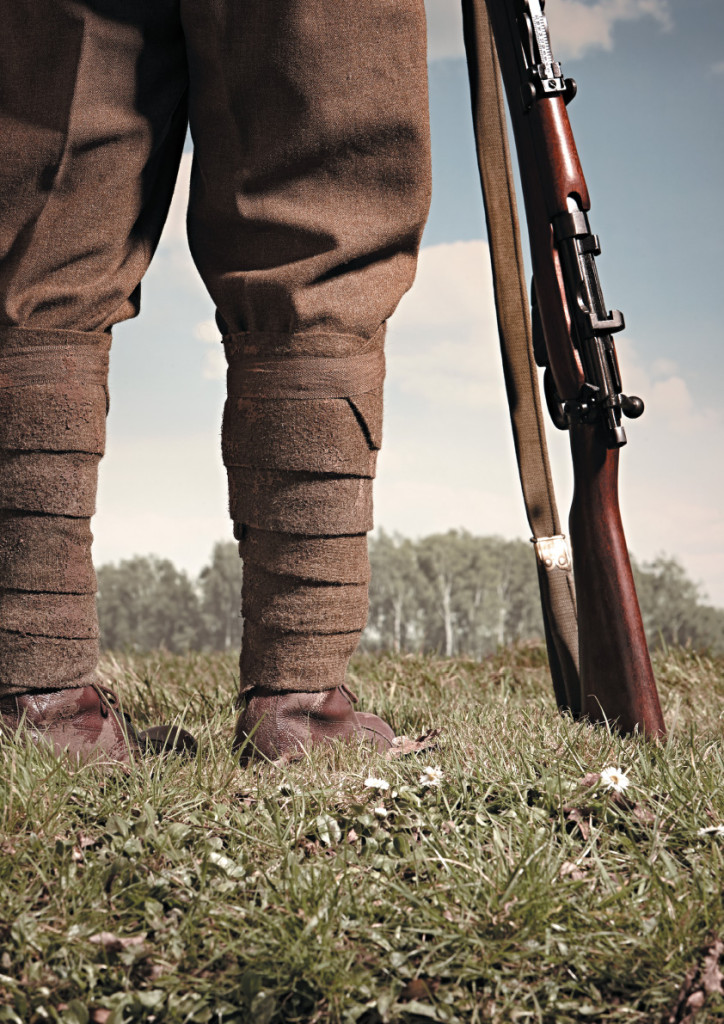 The Somme Offensive, fought in northern France through the second half of 1916, was one of the bloodiest battles in the history of human conflict. The hellish conditions and colossal casualties of the battle have been the subject of innumerable treatments in poetry, prose, theatre and film, from Siegfried Sassoon to War Horse.

National Theatre Wales’ Mametz takes its name from an attack undertaken to capture a large wooded area near the river Somme between 7 and 12 July 1916. The attempt to clear German positions amidst the trees was led by the 38th (Welsh) Division, a military formation comprising battalions from all over Wales and the London Welsh created with the support of David Lloyd George, who had declared in a speech on 19 September 1914 that:

The 38th (Welsh)  Division, with the Red Dragon of Wales as its insignia, was supported in its attack on Mametz Wood by their English comrades in the 17th, 23rd and 19th Divisions. The attack began in what the British Commander-in-Chief in France and Flanders, Sir Douglas Haig, referred to as ‘much unfavourable weather’. The first assault failed, as the largely inexperienced British troops were repelled by German forces which included the elite Prussian Guard. Renewed attempts were made to take the forested area on 10 and 11 July.

Over 4,000 British troops, the majority of them Welsh, were killed or injured in fierce, often hand-to-hand,  fighting in the close confines of the wood. The assault, which took place over five days, was ultimately declared a success, but its heavy toll has enshrined Mametz Wood in the collective Welsh memory. Sometimes referred to as ‘The Poets’ Battle’, the horrors of Mametz Wood were memorialised in the writings of Siegfried Sassoon, Robert Graves, David Jones and Llewelyn Wyn Griffith. 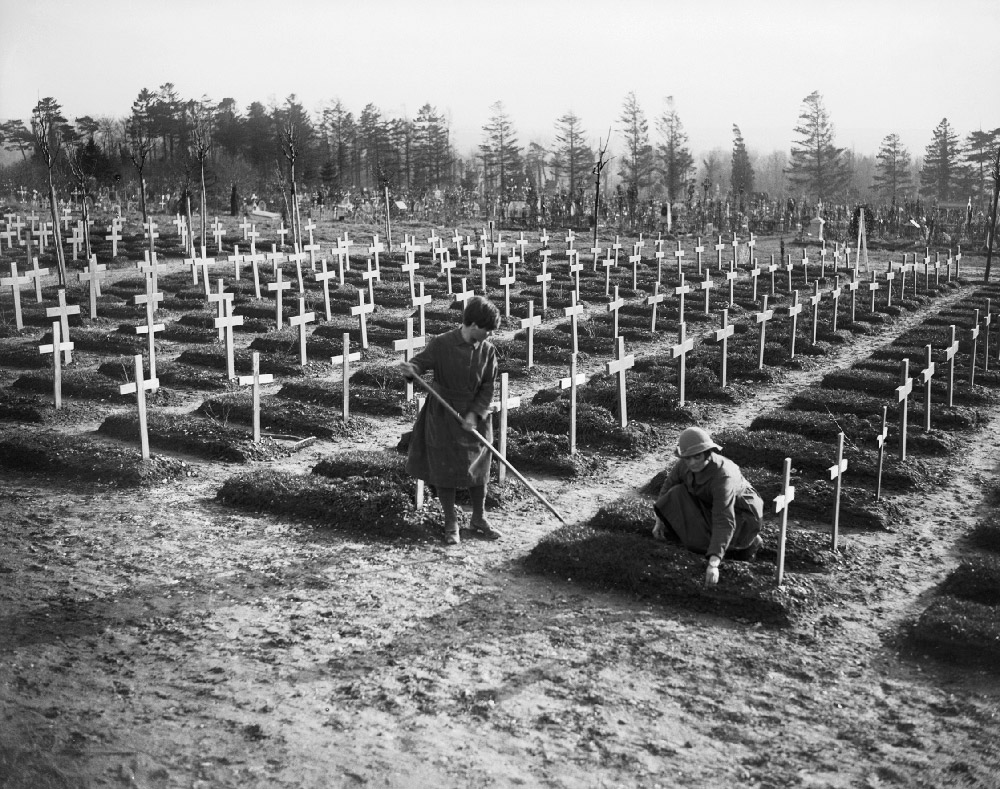 Cemeteries on the Western Front during the First World War
• Members of the Women’s Army Auxiliary Corps (WAACs) tending the graves of fallen British soldiers in a cemetery at Abbeville.