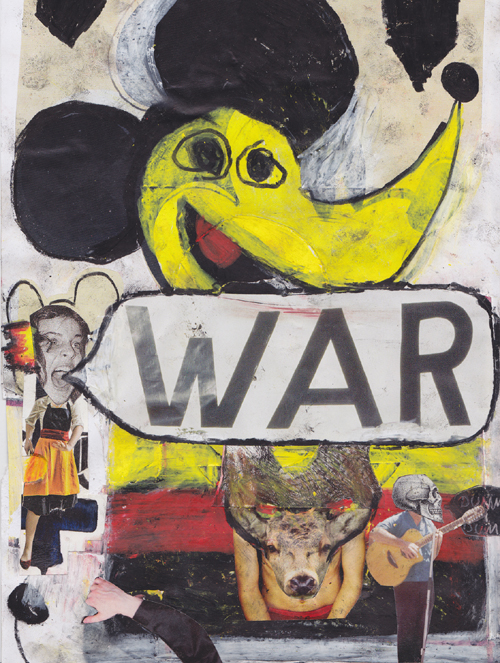 Image credit: After a War

Over the course of one week London International Festival of Theatre (LIFT) presented a series of events and a weekender at Battersea Arts Centre & Southbank Centre.

SOUTHBANK CENTRE
The Great War
Hotel Modern & Arthur Saur
24 – 26 JUNE 2014
Using live animation and a miniature film set, the audience was witness to the reconstruction of the Western Front on a tiny scale.

SOUTHBANK CENTRE
The Year I Was Born
Lola Arias
24 – 26 June 2014
Eleven performers born in Pinochet’s Chile retold the stories of their parents living in the grip of dictatorship.

BATTERSEA ARTS CENTRE
After a War
27 – 29 June 2014
LIFT, Tim Etchells (Artistic Director, Forced Entertainment) and 14 –18 NOW invited 25 artists from across the world to react to the enduring legacies of the first truly global conflict.