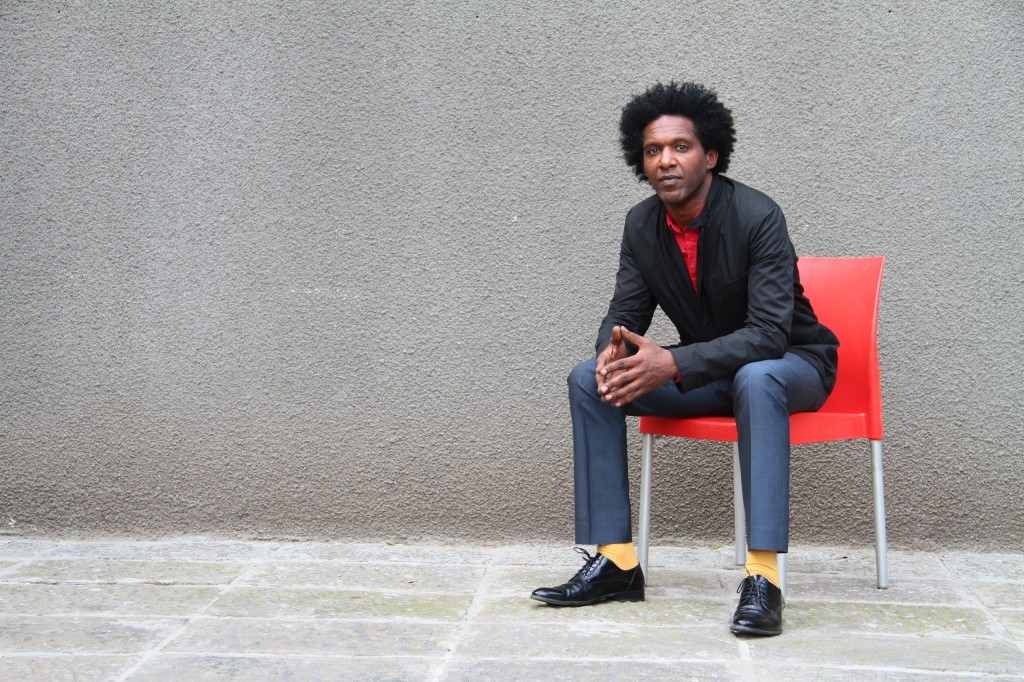 At all. a poem by Lemn Sissay

Someone has bricked up The Foyle.
The hands of dawn crawl across it
I’m drawn through the window
Into the air under a bruised sky.
It’s still a river.  It’s a still river.

They’ll make it a heritage site soon enough.
That’ll take time. There’ll be a Brick Festival.
What I like most is the work, the skill,
For each corner to match and the trenches,
For the gentle pressure and slowness of drying.
How many did it take…. to make this…
Symmetrical wonder of capillary and flesh stone?
Someone bricked up The Foyle.

Like most rivers the water runs beneath.
Last night  a woman – I shouldn’t say her name –
decided enough was enough.  She’s on the bricks now.
She skips “That’s us”  she shouts “That’s us”
A new echo has formed.

The banks are lined with trowels, mixers and string
Mist lifts and darkness unveils the sun. Footsteps,
First two then more and many many more
Running down the roads we know so well
Down down down to the banks of The Foyle

Here we are
Standing both sides and along the bridges.
Not a word. Not words.   Not words at all.  Not any words.

“The action of the poem is set at dawn.  A man opens his curtains and sees that over night someone bricked up The Foyle.  He walks down through town to the Foyle.    Trowels and cement mixers glint on the riverbank.  The town awakes. Thousands of others stand beside him and on the other side and along the bridges.   Noone knows who did it and noone knows why. There is silence.  Nobody says a word. Not a word. Not any words at all.”