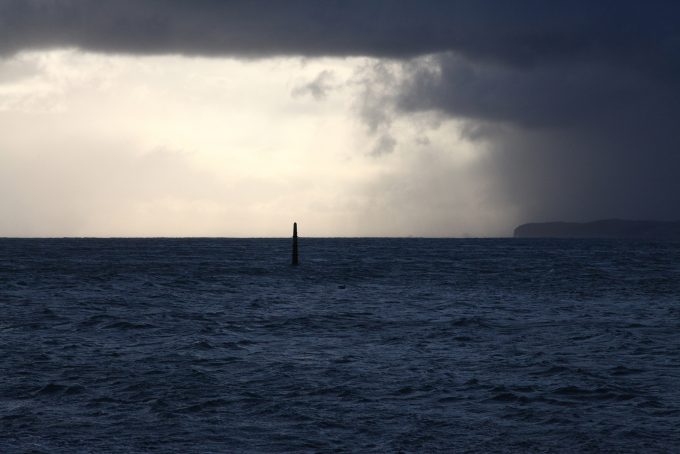 Late on New Year’s Eve 1918, HMY Iolaire set sail from Kyle of Lochalsh in north-west Scotland, carrying nearly 300 seamen home to the Isle of Lewis after the war. But in the early hours of New Year’s Day 1919, the ship sank at the entrance to Stornoway Harbour: 201 servicemen perished in one of the most devastating maritime disasters in modern British history.

To mark the centenary of the tragedy, 14-18 NOW and An Lanntair commissioned two new suites of Gaelic music. Composed by Lewis-born musician Iain Morrison, whose great-grandfather was among those drowned, and presented with pioneering Scottish artists Dalziel + Scullion, Sàl (Saltwater) has its roots in ceòl mòr, the ‘great music’ of the Highland bagpipes. An Treas Suaile (The Third Wave), by BBC Radio 2 Folk Award winner Julie Fowlis and violinist-composer Duncan Chisholm, mixes new and traditional music, archive recordings and visuals. Its title was inspired by the actions of John Finlay MacLeod, who swam ashore with a rope from the Iolaire and helped save dozens of lives.

Sàl and An Treas Suaile both premiered in Stornoway before forming a focal point of the island’s centennial commemorations on 31 December 2018.

Co-commissioned by 14-18 NOW and An Lanntair