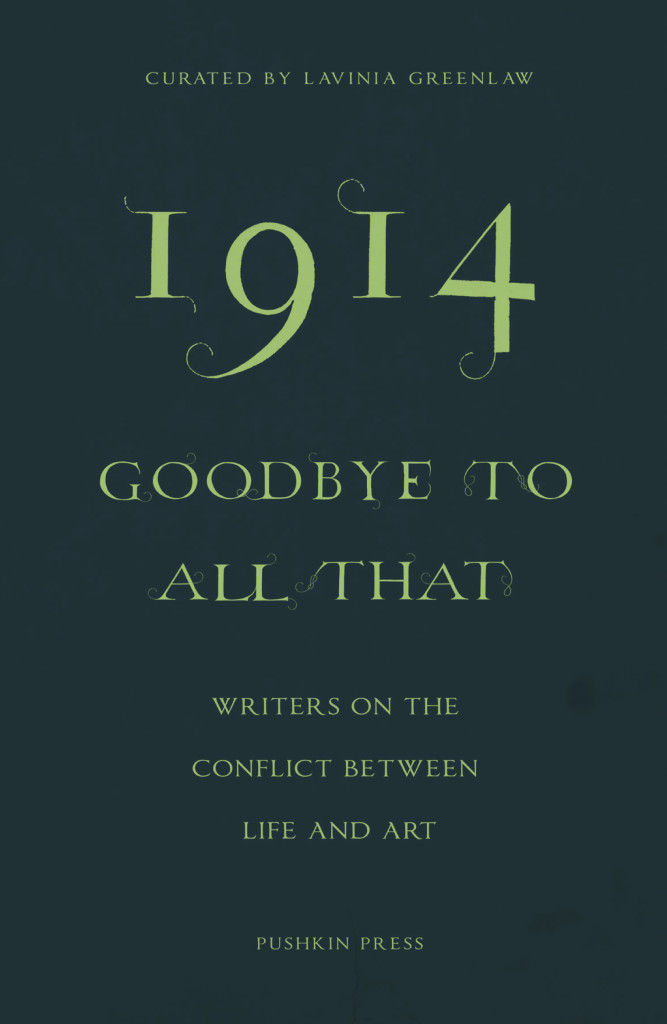 Goodbye To All That

Image credit: Goodbye to All That, curated by Lavinia Greenlaw, published by Pushkin Press

Goodby to All that / WW1 Heritage

In the preface to the revised second edition of Goodbye to All That, his memoir of the First World War, Robert Graves described the book as ‘my bitter leave-taking of England.’ First published in 1929, Goodbye to All That established Graves as the voice of a generation traumatised by the experience of war. The title of Graves’ book became emblematic of the struggle to adjust to a world changed almost beyond recognition, in which the faiths in old patriotic values and religious certainties had been deeply tested.

Detailing his desperately unhappy schooldays before plunging the reader into his time as a young officer in the trenches, his near-fatal wounding on the Somme and the difficulty of acclimatising to civilian life upon return, Graves’ autobiography was written at a time when he had ‘broken a good many conventions’ and had ‘ceased to care what anyone thought of me’.

With clear-eyed, unsentimental prose, Graves portrays the long psychological damage his experiences caused. ‘Shells used to come bursting on my bed at midnight,’ he wrote, ‘even though Nancy shared it with me; strangers in daytime would assume the faces of friends who had been killed… I could not use a telephone, I felt sick every time I travelled by train, and to see more than two new people in a single day prevented me from sleeping.’

An enduring first-hand record of the realities of war and the struggle to make sense of its aftermath, Goodbye to All That proved unpopular with many of Graves’ closest friends (including Siegfried Sassoon), who objected to the way he portrayed them. He went on to write several well-received historical novels, books of poetry and studies of the classics, including his influential book on poetic myth The White Goddess, but it is for his extraordinary study of men at breaking point and a society in crisis that Graves will always be remembered.

To find out more about the Robert Graves and the portrayal of  WW1 in literature browse our list of links to other resources:-

1. Extracts from Goodbye To All That by Robert Graves

3. An article on Graves and reactions to his poetry

4. Graves’ poem Last Day of Leave and a short biography<p.

5. From the War Poets Association an article on the Great War

8. Aftermath, The Legacy of the War Outside the British Empire and Aftermath, Remembering the First World War

9. Blog post from the BBC: Did World War One Nearly Bankrupt Britain?

10. Women in the War: What Did World War One Really Do for Women?

11. The British Library on Making and Breaking Nations; their run down of Europe before 1914 and a look at the aftermath of the war.

12. First world war: 15 Legacies Still with us Today from The Guardian.

13. A look at the Impact of the First World War, and how it changed attitudes towards disability

14. Some British Army Statistics of the First World War

15. A very interesting article from the BBC asking if Poetry has Distorted our View of World War One?