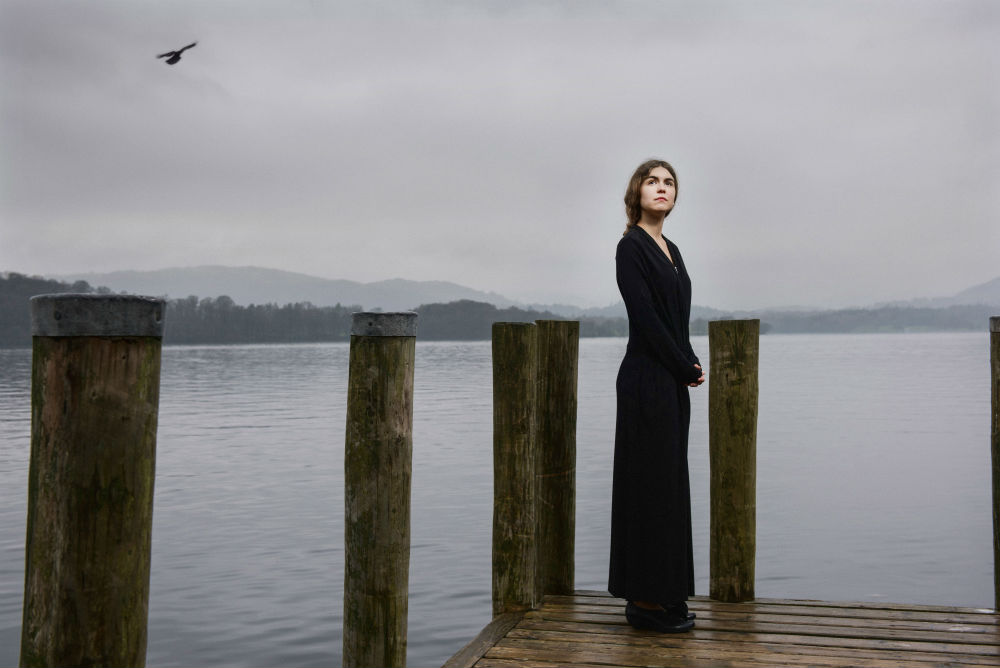 The First World War began just 11 years after the Wright Brothers had completed the first ever powered flight. That flight was made in an aeroplane constructed from wood, fabric, and an engine built in the brothers’ bicycle shop. It lasted less than a minute.

So it is not surprising that, at the beginning of the war, aeroplanes were not expected to play a significant role. The early biplanes were difficult to manoeuvre, fragile, and too lightweight to carry bombs. Yet stalemate on the Western Front meant that these flimsy machines were pressed into service, flying over the front line to spy on enemy positions and locate targets for bombardment by heavy artillery.

The first of the famous aerial ‘dogfights’ were conducted by pilots shooting pistols at each other from their cockpits. That changed when in 1915 the Dutch engineer Anthony Fokker invented a machine gun which could fire directly through the spinning front propellor. During the ‘Fokker Scourge’, when only German planes were fitted with the guns, the life expectancy for an Allied pilot arriving at the front was measured in weeks.

Despite its shocking toll, the war in the skies captured the public imagination. Aces including Germany’s ‘Red Baron’ (whose plane was painted accordingly) and Britain’s Albert Ball (awarded the Victoria Cross for bravery) became romantic heroes at home. Few of them survived the war.

The foundation of the Royal Air Force in 1918 confirmed that the world had entered a new era in which air supremacy would be key to winning conflicts. In this, as in so many other ways, the First World War changed our world forever.

‘Were pilots in the most perilous position during WWI?’ BBC