Garden Within a Garden

Image credit: 'Garden Within a Garden' by Imran Qureshi at Lister Park, outside Cartwright Hall in Bradford. © Kippa Matthews

WW1 Heritage / Garden Within a Garden 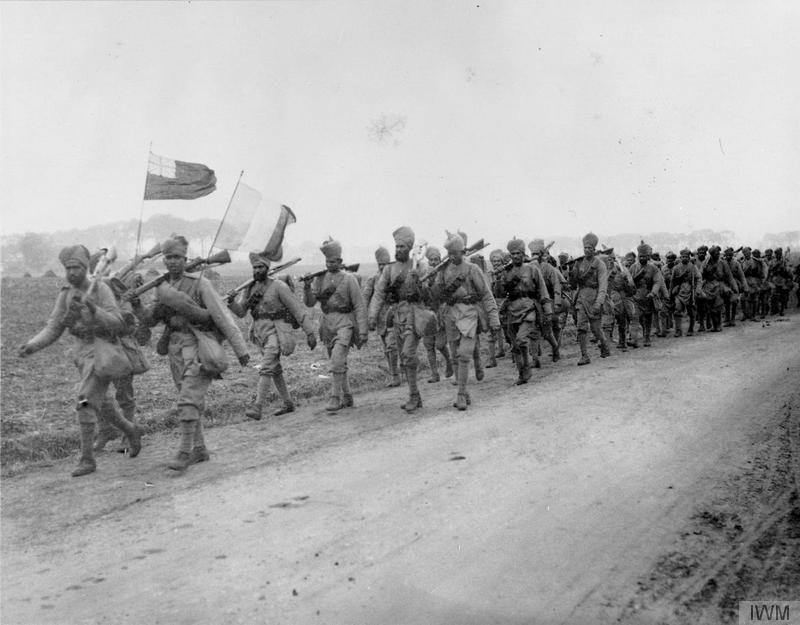 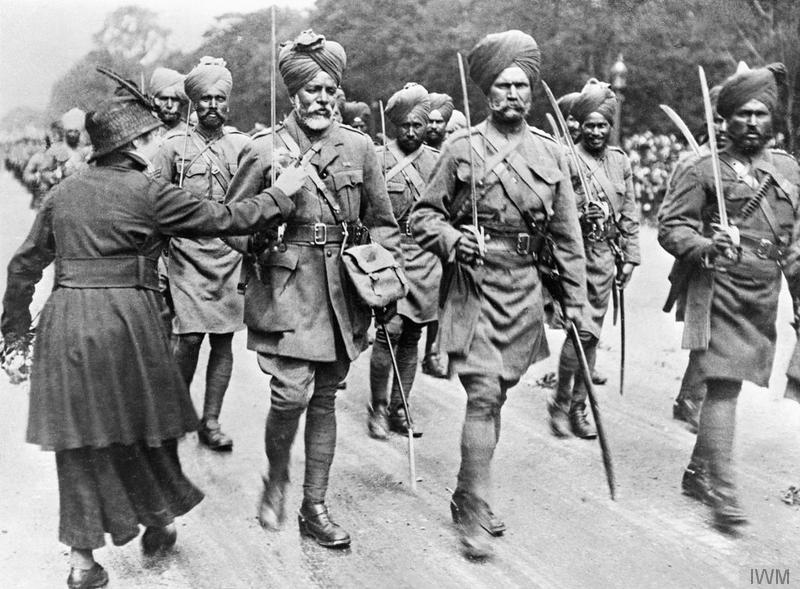 During a march past of Indian troops, a woman pins flowers on to the tunic of one of the soldiers. 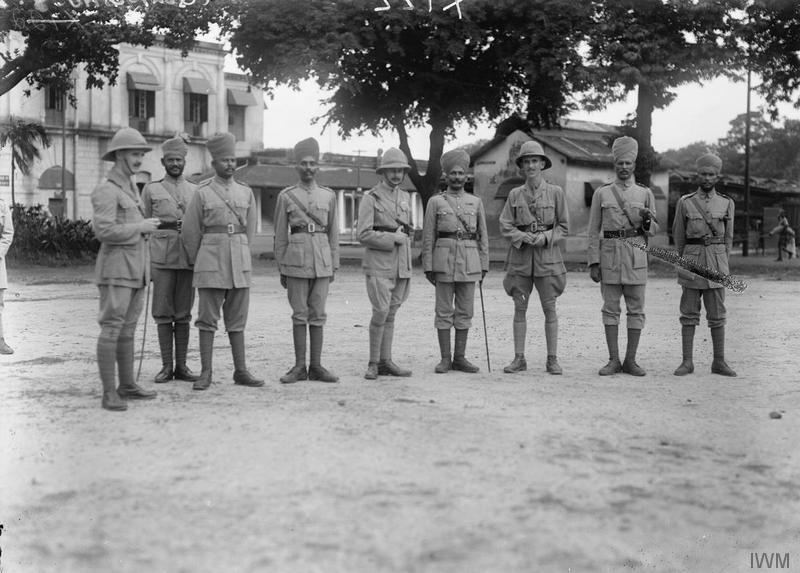 A Group of British and Indian soldiers. 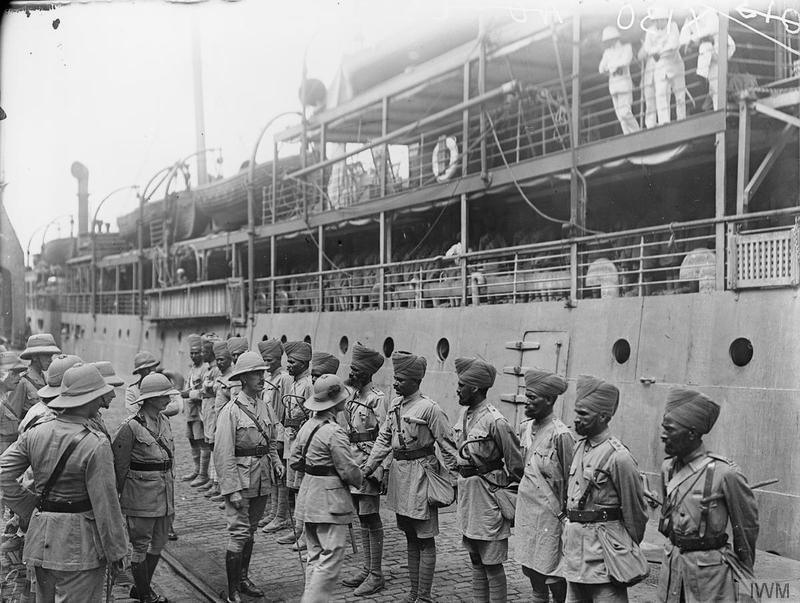 A group of British soldiers bidding farewell to Indian officers in a dock. 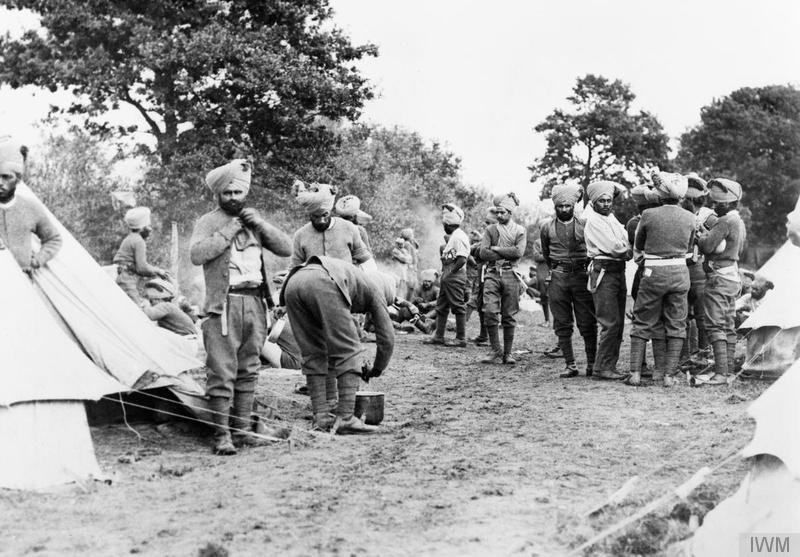 Indian Army soldiers from the Simla region at a camp in New Forest, October 1914. 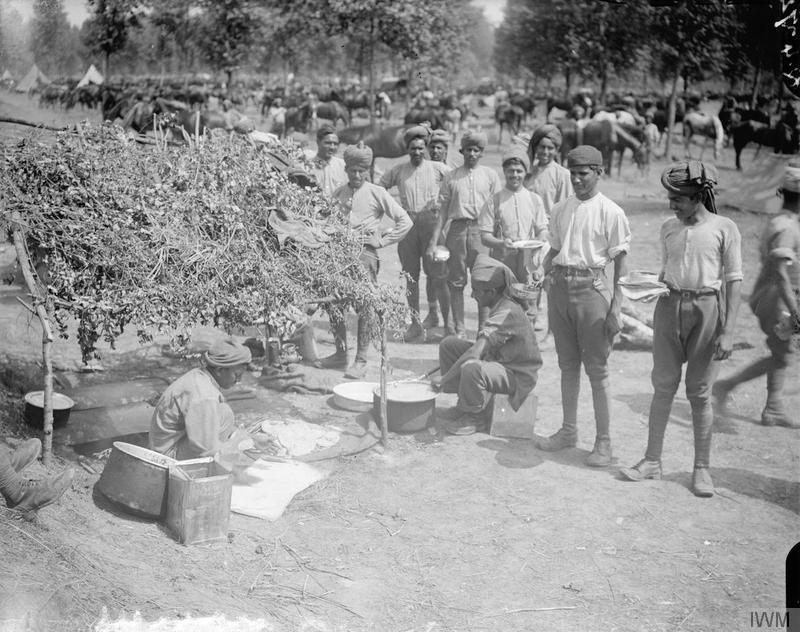 A group of Indian soldiers, possibly soldiers of the 9th Hodson’s Horse (wearing just shirts and trousers), stand round the improvised cookhouse at an Indian cavalry camp near Querrieu whilst two seated cooks prepare some food. Indian Cavalry Camp. 29 July 1916.