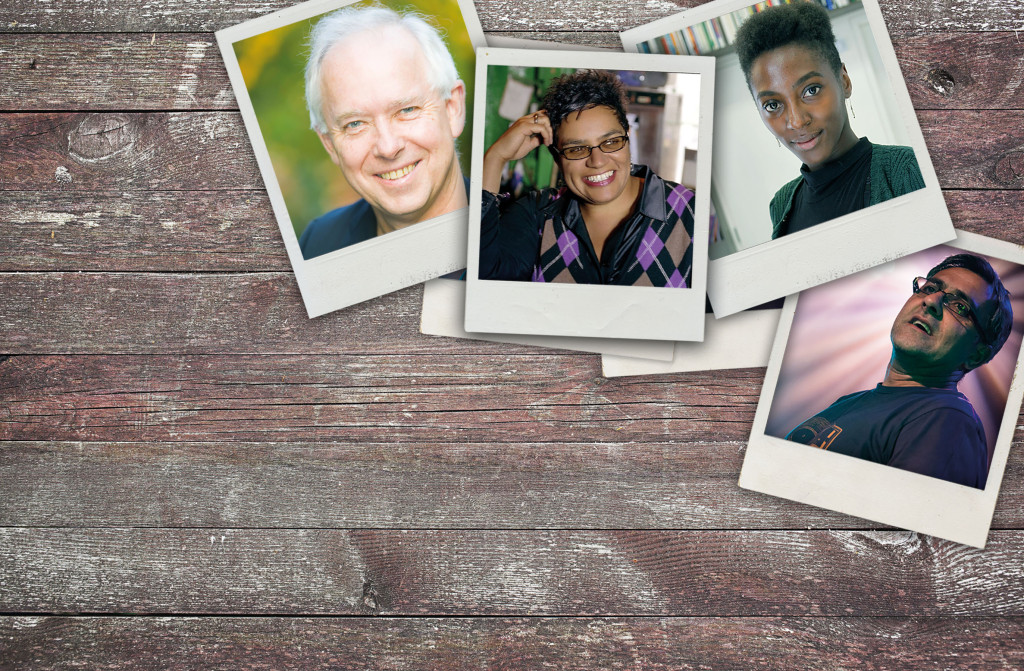 Perhaps no art form captured the complexity and terror of the First World War more acutely than poetry. Drawing on their experiences, poets used their art to reflect on the war’s impact: from the horrors of the battlefield to the ways in which the conflict rendered a familiar world unrecognisable to those left living in it.

Launching with an exhibition and a special live event, Fierce Light featured the poets during the City of Literature programme at Norfolk & Norwich Festival 2016, before the poems and films were presented on radio, at other literary festivals and online.

The event and exhibition at Norfolk & Norwich Festival also included Simon Armitage’s commission Still, which has been published into a book. The film Known Unto God by Poet Bill Manhire and filmmaker Suzie Hanna was selected to be part of the competition of the Zebra Poetry Film Festival Münster/Berlin in 2016.

A series of specially commissioned short films were made in response to the new poems and themes raised within them. Watch them here.

Watch the Films
Buy the book