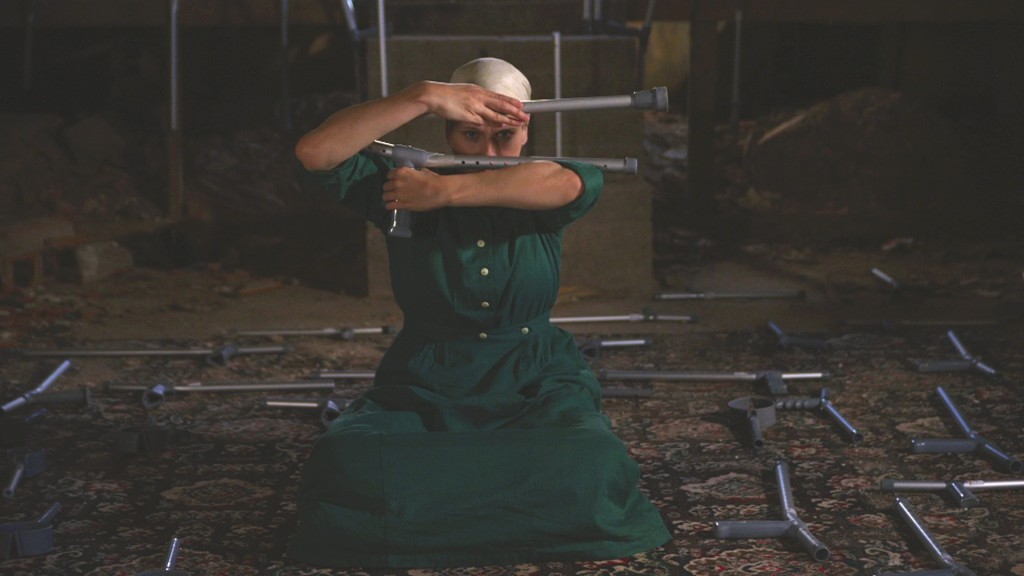 WW1 Heritage / Does it Matter?

Nearly two million British men returned with a permanent disability from the First World War. Disabled veterans were among the most visible legacy of the war, and their unprecedented numbers changed the way that the general public, and the state, understood disabilities. The age saw major advances in prosthetic, new research into physical and psychological trauma, the foundation of sheltered workplaces and dedicated housing for disabled ex-veterans, developments that would benefit future generations. 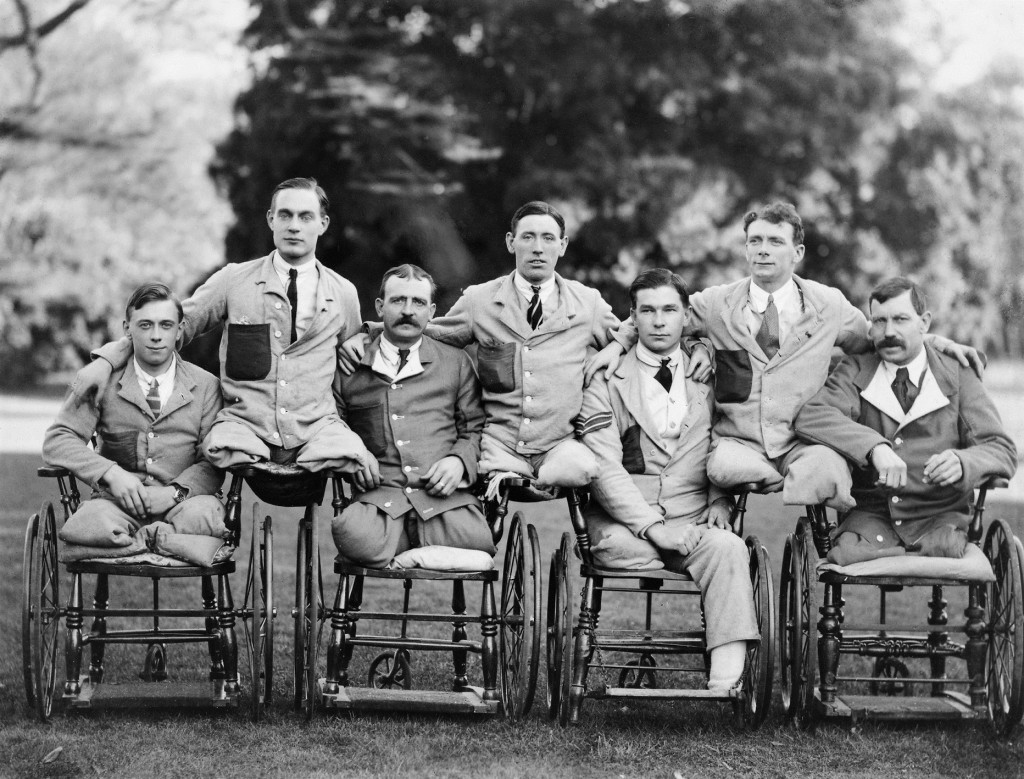 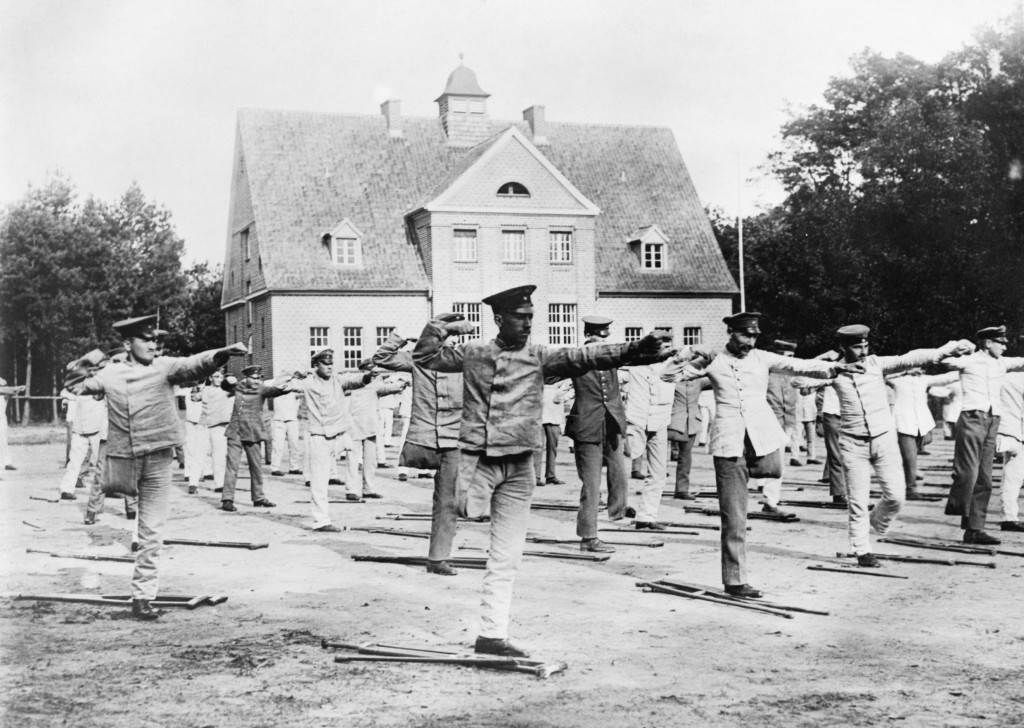 Germany in the First World War