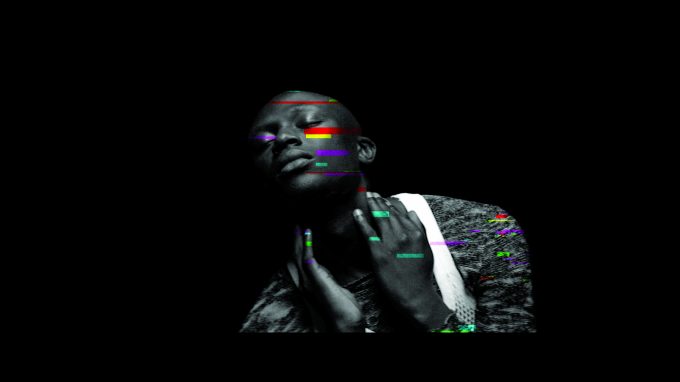 A digital project bringing together some of the UK’s most exciting new and emerging music and spoken-word artists, Cause and Effect investigates the complex, fractured relationship between the First World War and young people in Britain today.

One hundred years after its final salvos, the First World War can sometimes feel like ancient history – a distant, grainy event with little relevance to our contemporary world. And yet there are countless connections to be drawn between then and now: between the post-war growth in women’s rights and today’s continuing fight for gender equality; between the rise of the labour movement in the 1920s and the struggle for workers’ rights in the 21st-century gig economy; and even between the post-war carve-up of north Africa and the ongoing conflicts in the Middle East.

Eight leading music and spoken-word artists, including underground musician Gaika and hip hop artists Lowkey and Awate, will explore these subjects and others through a series of dynamic new digital works. Using music, spoken word and film to engage with contemporary themes that connect us with the conflict, Cause and Effect will retrace the narrative thread that runs from 14-18 to now.

A Roundhouse production commissioned by 14-18 NOW