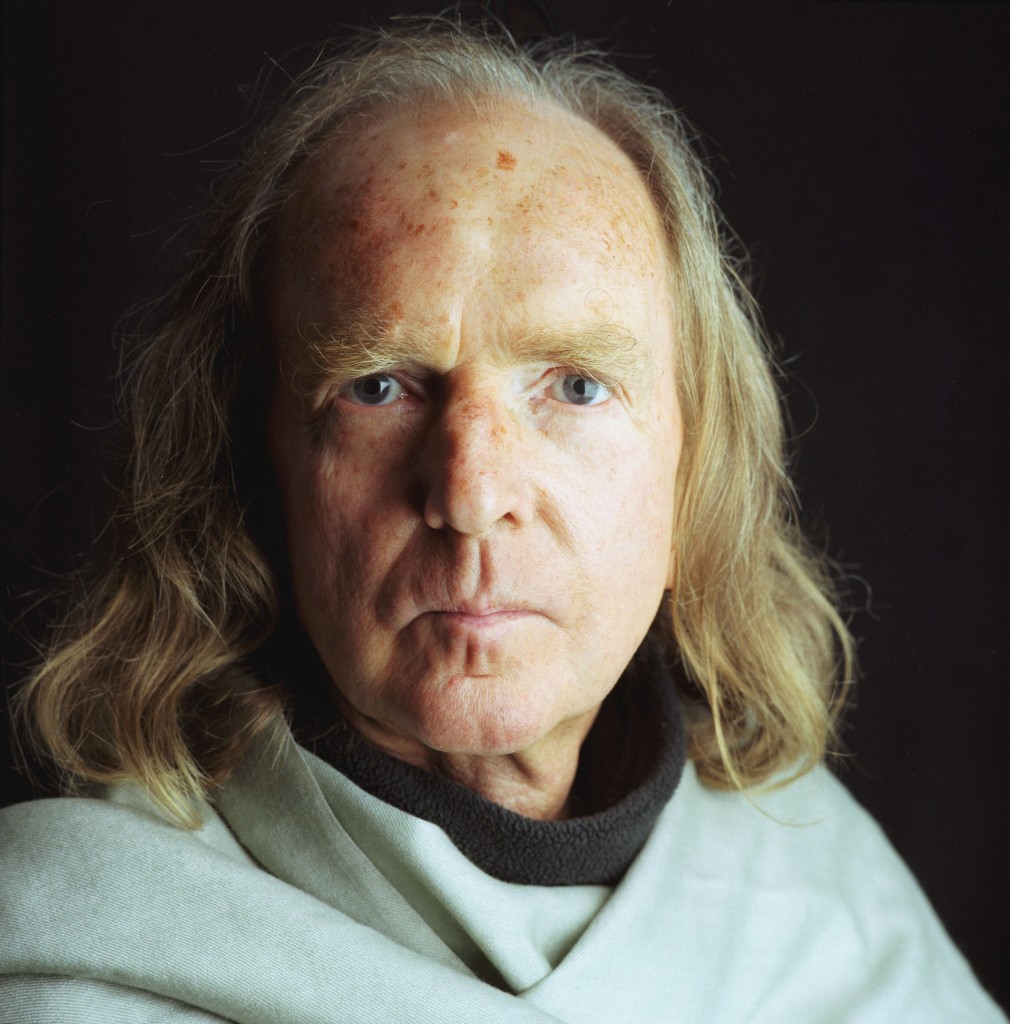 On 4 August 2014, as the nation remembered Britain’s entry into war one hundred years before, the music of one of its greatest composers carried its audience through an evening of spiritual reflection at the BBC Proms.

The performance was part of a countrywide programme of events marking the hours leading up to 11pm, the exact time at which Britain’s ultimatum to Germany expired.

Combining silence and sound, simplicity and radiance, John Tavener captured the public imagination like few other twentieth-century composers. The other-worldly atmosphere of a Late Night Prom framed a musical meditation on loss, composed by this profoundly spiritual man just before his death in 2013 at the age of 69.

For this world premiere of Requiem Fragments, the Tallis Scholars and conductor Peter Phillips were joined by the Heath Quartet. They also performed Tavener’s Ikon of Light, appropriate for an evening on which light serves as a symbol of enduring hope through dark times.

This was a world premiere commissioned by the BBC for the BBC Proms as part of 14–18 NOW.