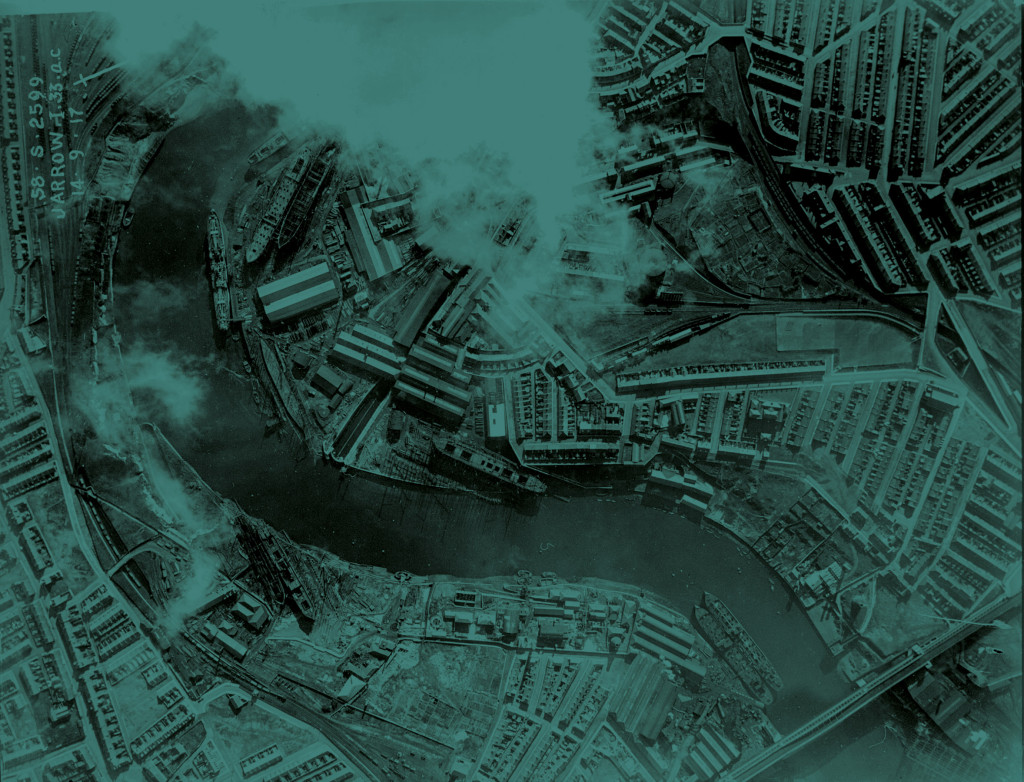 At the outbreak of war, the British Army was vastly outnumbered by the conscripted German Army. This led to a recruitment campaign led by the Secretary of State for War Lord Kitchener, which called for volunteers to join the fight against Germany.

Towns and cities across the country organised the formation of ‘pals battalions’ that would allow volunteers to sign up and fight alongside their friends, family members and fellow workers. In January 1915 the War Office contacted the Mayor of Sunderland, Stansfield Richardson, to ask if it would be possible to raise an artillery or engineering unit from the local area. The Mayor responded by announcing the establishment of a ‘Gun Brigade’, which later became the 160th (Wearside) Brigade, Royal Field Artillery. Later in the year the Mayor would also agree to raise an infantry battalion, which became the 20th (Service) Battalion,  Durham Light Infantry (Wearside).

Recruitment to the ‘Gun Brigade’ began on 1 March 1915, with men coming from Sunderland, Wearside and the surrounding districts including Whitburn, Seaham and Gateshead. After a period of training, the Wearside Brigade was deployed to the Western Front in 1916, and fought in many of the defining battles of the First World War, including  the Somme, Arras and Passchendaele. In March 1918 it helped to stop the Spring Offensive launched by Germany in an effort to break through Allied lines and seize the Channel ports.

By the end of the First World War, more than half of the 766 original volunteers were dead or wounded. Only 156 attended the ‘Welcome Home’ parade held in Sunderland in 1919.