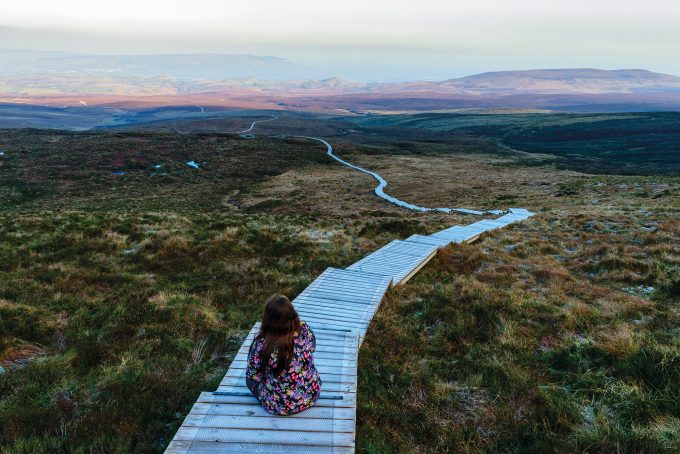 A sonic adventure which featured a wealth of newly commissioned writing inspired by borderlands over the past 100 years.

There was no Irish border in 1918, yet in Yeats’ words, Ireland was ‘changed utterly’ by the Easter Rising of 1916. Thousands of volunteers from the Unionist and Nationalist traditions were fighting in France, Belgium and Gallipoli, all wearing the British uniform. They were on the same side, but fighting for different things. What they shared were homes and families along what would soon become the border between the United Kingdom and the Republic of Ireland. At the time, a feeling of shared identity still persisted in the borderlands, soon to be thrown into a state of violent flux with the emergence of new identities decided by external forces.

Award-winning sound designer David Thomas and documentary maker Peter Curran collaborated with a number of leading writers and the Verbal Arts Centre in Northern Ireland on this creative documentary for BBC Radio Ulster. The project also featured live performances and a series of audio art podcasts combining the written word with soundscapes, textures from Ulster’s natural world and the voices of the communities that are of this place, then and now.

Co-commissioned by 14-18 NOW, the Verbal Arts Centre and The Foghorn Company