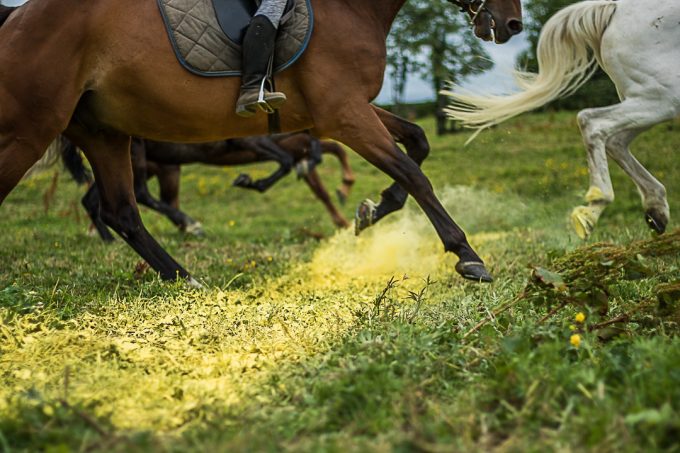 Borders have profound impacts on the lives of people who live on or near them. Some borders, such as the one dividing Northern Ireland from the Republic, run through lakes, roads and farmland.

The Partition of Ireland dates from the end of the First World War. After the Easter Rising of 1916 and the assertion of independence by Sinn Fein in 1918, a devastating civil war broke out following the division of Ireland into north and south. The consequences of partition are still felt today.

Suzanne Lacy investigated how the border frames identity and intervenes in the routine of everyday life. For this commission, she co-created with residents a series of localised gatherings and individual musings on visible and invisible borders.

Lacy is a celebrated pioneer of social practice, a form of art that engages the public in collaborative projects on social issues such as class, race and gender equity. During the final season of 14-18 NOW, Lacy worked with communities from both sides of the Irish border on a shared artistic project.