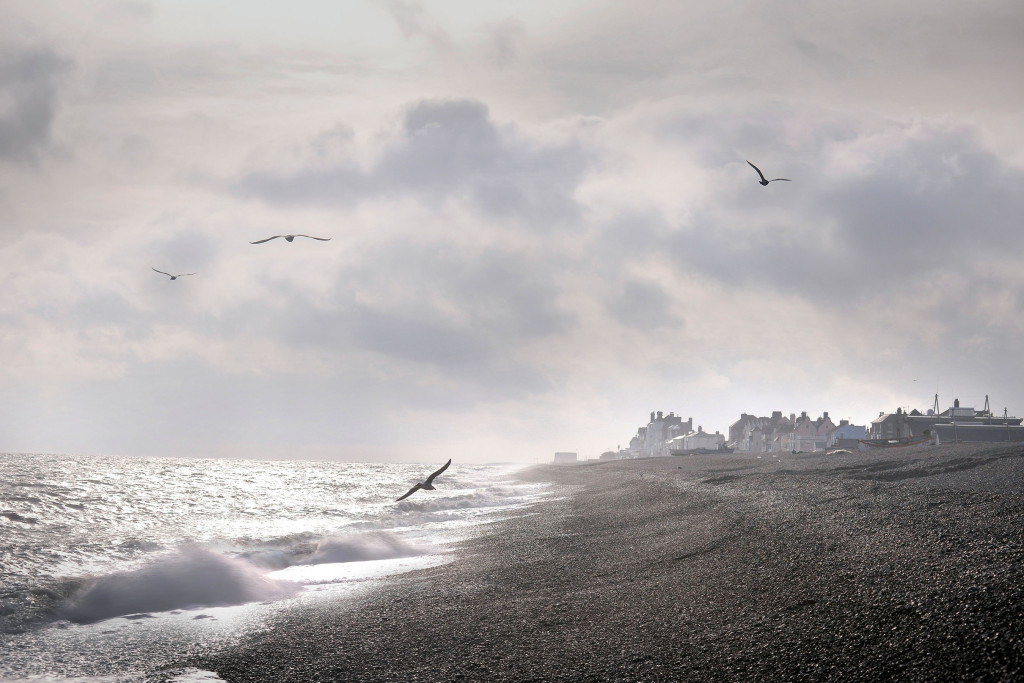 This series of four concerts programmed by Oliver Knussen and Pierre-Laurent Aimard featured works written during the war years by composers including Berg, Butterworth, Debussy, Scriabin and Szymanowski, complemented by world premieres from three contemporary composers. Charlotte Bray, Gary Carpenter and Vassos Nicolaou each took inspiration for their new works from the music and events of a century ago.

The years around the First World War constituted an age of frenetic change and diversity almost unparalleled in musical history. As political and social structures weakened and crumbled, musical styles fragmented as the already unstoppable momentum of change in European music accelerated to breakneck speed. For composers and musicians, it was a time of energy and experimentation: creative imagination flourished and radical new directions were forged amid shattering global conflict.

Co-commissioned by 14-18 NOW and Aldeburgh Festival