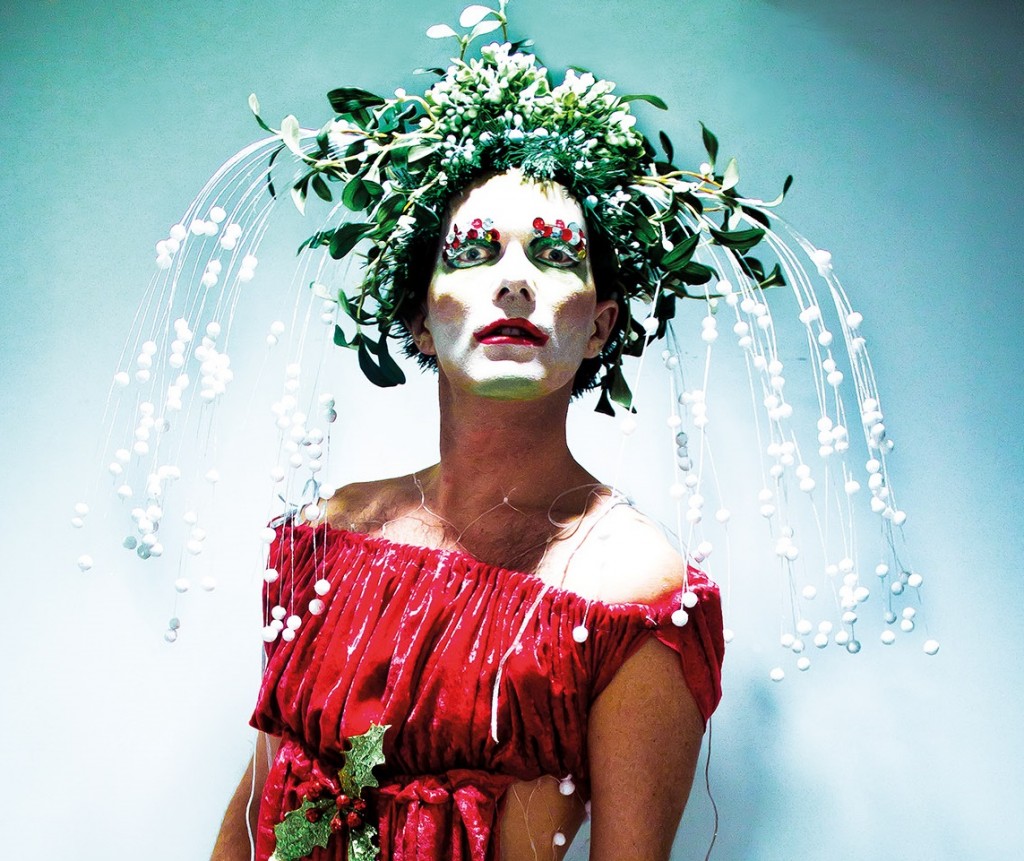 24-Decade History of Popular Music: The WW1 Years And More

The songs of the First World War

The arc of the First World War can be traced by the songs that were written during the conflict. From sentimental ballads to patriotic marches, popular song defined, reflected and even helped to dictate the mood of a nation at war between 1914 and 1918.

Echoing the famous Lord Kitchener ‘Wants You’ advert, first published in September 1914, some British songwriters heralded the conflict with what amounted to recruitment pitches on behalf of the army. ‘Oh, we don’t want to lose you, but we think you ought to go,’ begins the chorus to one such example, a sturdy march called Your King and Country Want You (1914). All the Boys in Khaki Get the Nice Girls (1915) also tried to persuade young men to volunteer for the forces, albeit with rather different reasoning. When the US joined the conflict in 1917, American songwriters followed the examples set by their British counterparts with numerous rousing appeals to a nation’s patriotism, including Good-Bye Broadway, Hello France, or What Kind of an American Are You? and, most famously, Over There (‘The Yanks are coming… And we won’t be back ’til it’s over, over there’).

As the casualty lists grew and the conditions in which men fought became clear, British songwriters often laced their wartime lyrics with stiff-upper-lip stoicism. In the words of the spirit-lifting Pack Up Your Troubles in Your Old Kit-Bag, and Smile, Smile, Smile (1915), ‘What’s the use of worrying? / It never was worthwhile’. Other songs written from the soldier’s perspective took a more sardonic approach, like Oh! It’s a Lovely War (‘It’s a cushy life, boys / Really, we love it so’) or The Bells of Hell Go Ting-a-Ling-a-Ling. Protest songs such as After the War Is Over, Will There Be Any Home Sweet Home were few and far between.

Sentimentality had long been a staple of the country’s music halls on the home front, where most British wartime songs found their audiences. Florrie Forde was one of many who performed Take Me Back to Dear Old Blighty (1916), a tale of British soldiers pining for their ‘best girls’ and other distant home comforts. Similar in style, It’s a Long Way to Tipperary became a huge hit with soldiers during the conflict, though its composition actually predates the war by two years.

Many wartime songs written from the standpoint of those left behind exhibit a comparable sentimentality: When the Boys Come Home (1917), for instance, or Keep the Home Fires Burning (1914). In 1917, Gee! What a Wonderful Time We’ll Have When the Boys Come Home imagined the moment when the soldiers returned to their home towns. The following year, the luckiest among them did just that.

‘How did Pack Up Your Troubles become the viral hit of WW1?’, BBC iWonder website

‘Why do we remember the poets and not the composers of WW1?’, BBC iWonder website

‘Music as War Propaganda: Did Music Help Win The First World War?’ A ParlorSongs guest essay by K. A. Wells