DR LEMN SISSAY MBE is associate artist at Southbank Centre, patron of The Letterbox Club and The Reader Organisation, ambassador for The Children’s Reading Fund, trustee of Forward Arts Foundation, inaugural trustee of World Book Night and an official poet for the London Olympics. He has been a writer from birth and foremost a poet.

Lemn is author of a series of books of poetry alongside articles, records, broadcasts, public art, commissions and plays. Sissay was the first poet commissioned to write for London Olympics.  His Landmark Poems are installed throughout Manchester and London. They can be seen in The Royal Festival Hall and The Olympic Park. His Landmark Poem, Guilt of Cain, was unveiled by Bishop Desmond Tutu in Fen Court near Fenchurch St Station.

His head is in London where he’s based, his heart is in Manchester where he is not, his soul is in Addis and his vibe is in New York where his mother lives. 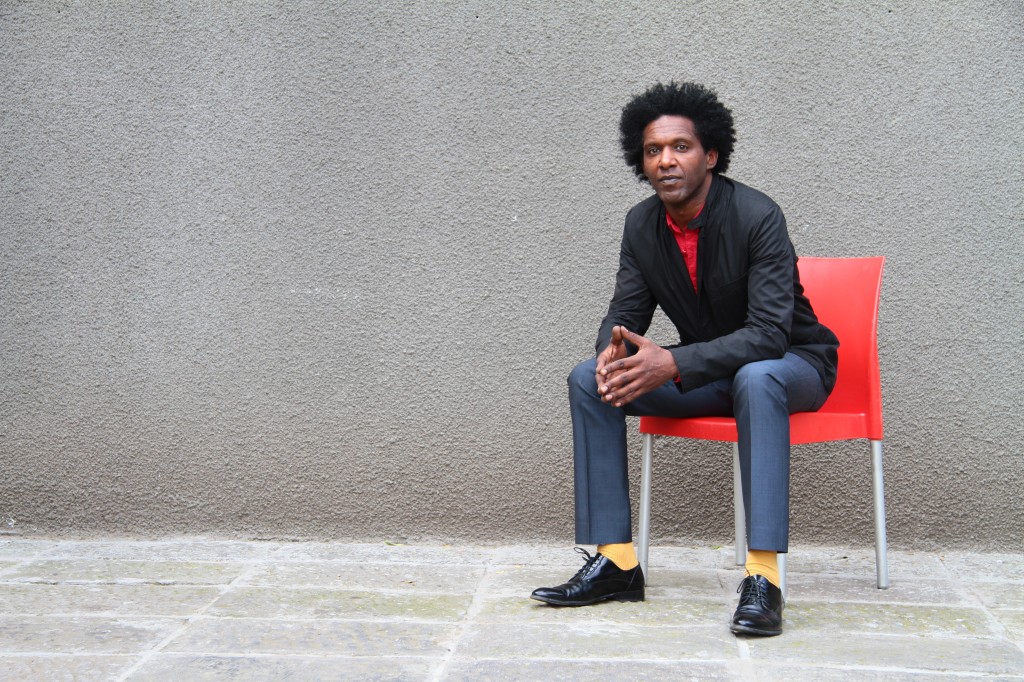 The acclaimed poet collaborated with residents of Derry-Londonderry on this special poetry, public art and performance project.