Born in Paisley, Scotland in 1963, Gallaccio now lives and works in London. After studying at Kingston Polytechnic (1984-85) and Goldsmiths College, University of London (1985-1988), she came to the public attention in the late 1980s along with a group of young artists brought together by Freeze exhibitions curated by Damien Hirst.

Since that time she has had a number of solo presentations of her work both in Britain and abroad, including the Duveen Galleries at Tate Britain, and was a Turner Prize nominee in 2003 /2004. Her works are in many public collections including Tate Modern, Victoria & Albert Museum, Museum of Contemporary Art, Sydney and South Gallery, London.

Thomas Dane Gallery in London, Blum & Poe in LA and Annet Gelink in Amsterdam represent her. She is also a professor in the Department of Visual Arts at The University of California, San Diego. 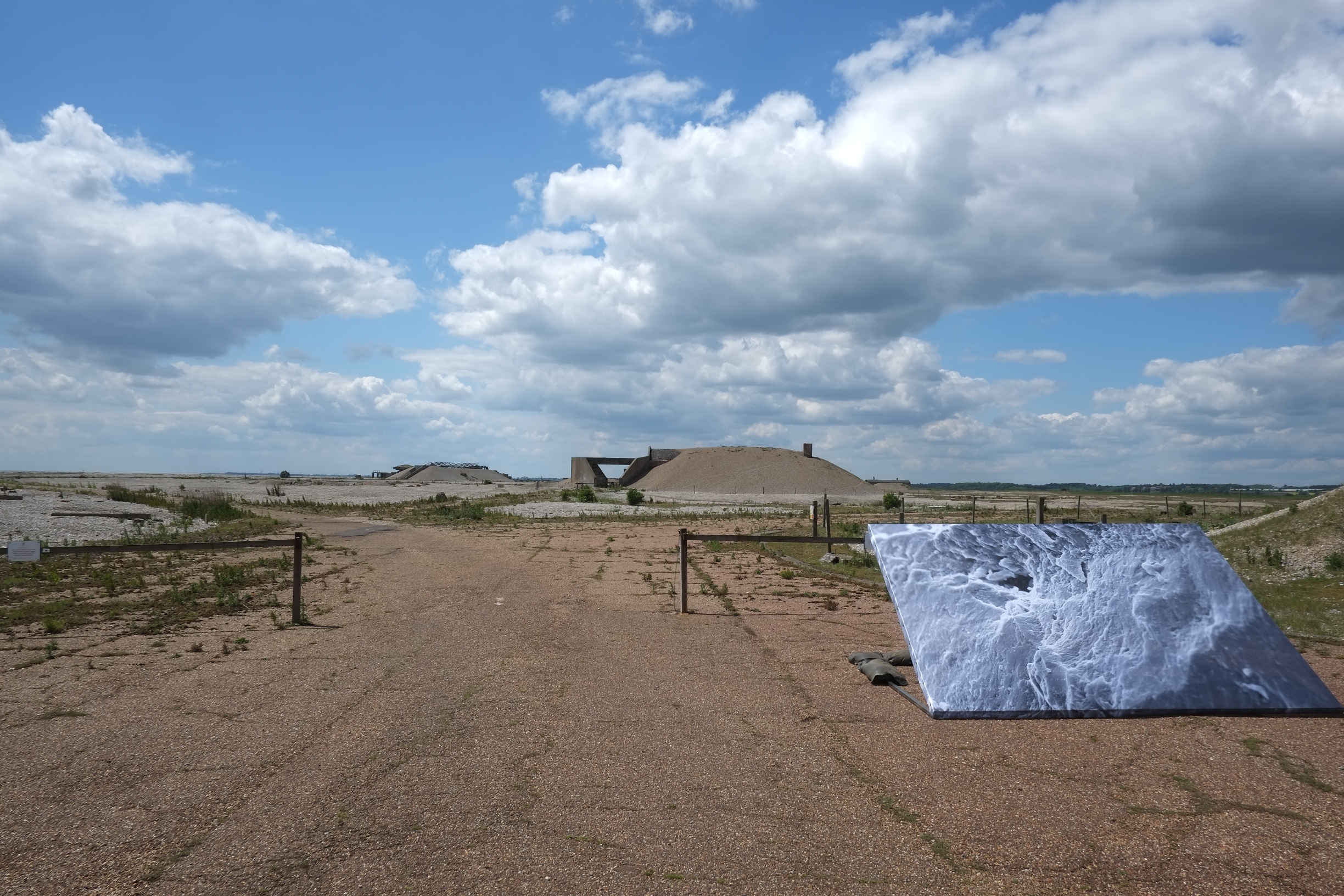 The Turner Prize-nominated Scottish artist’s remarkable installation drew inspiration from the Suffolk landscape where it was presented in summer 2014.