14-18 NOW was the UK’s arts programme for the First World War centenary. Working with arts and heritage partners all across the UK, we commissioned new artworks from 420 contemporary artists, musicians, film makers, designers and performers, inspired by the period 1914-18.

By re-shaping the commemorative act, 14-18 NOW projects have presented heritage on an individual, human scale and enabled artists, participants and audiences to connect emotionally and intellectually with the First World War; prompting people to be more curious about those who lived during it and inspiring them to find out more.

14-18 NOW is independently evaluated by Morris Hargreaves McIntyre to capture a range of artistic, heritage, partnership, volunteering and audience outputs and outcomes. 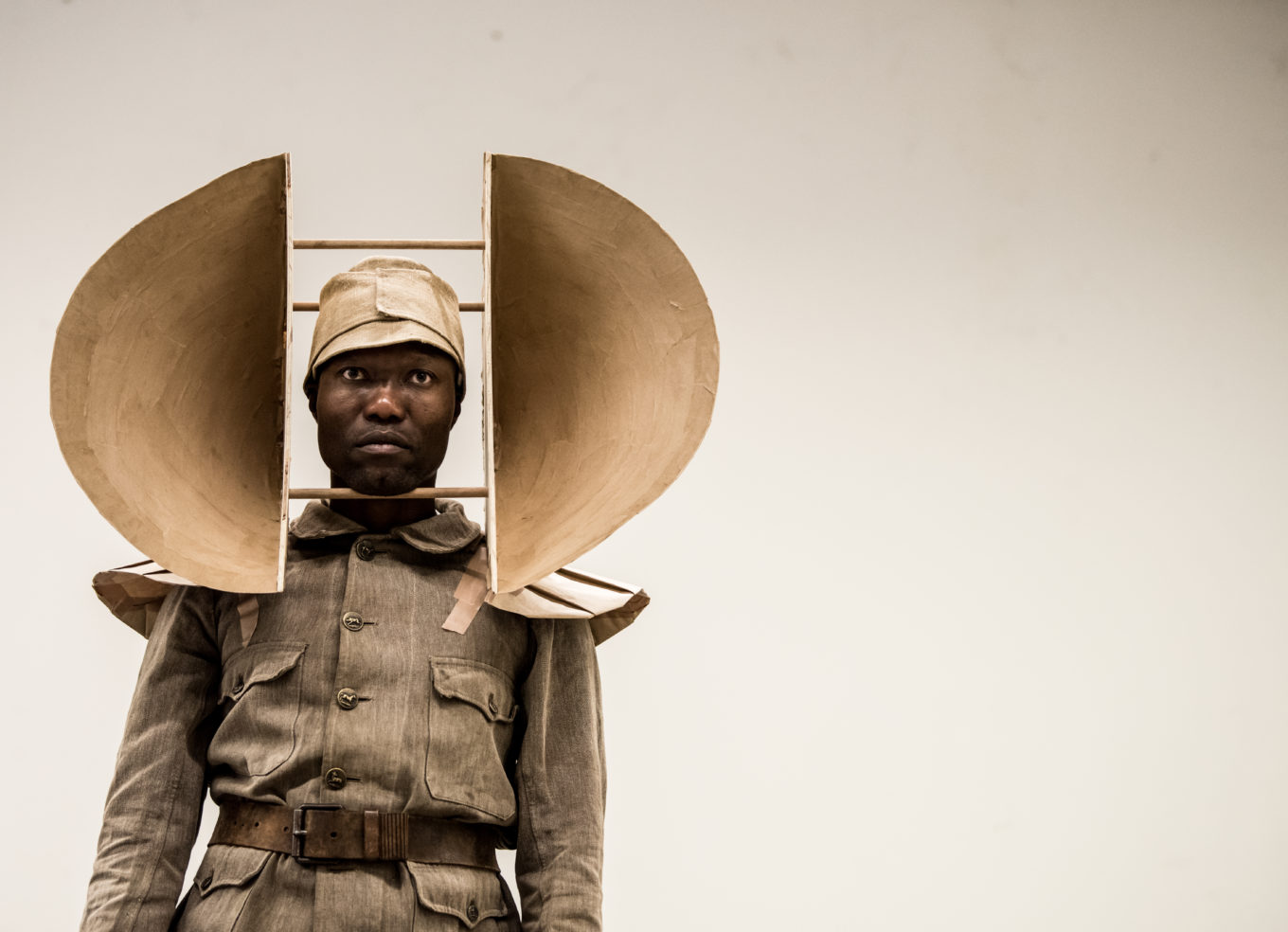 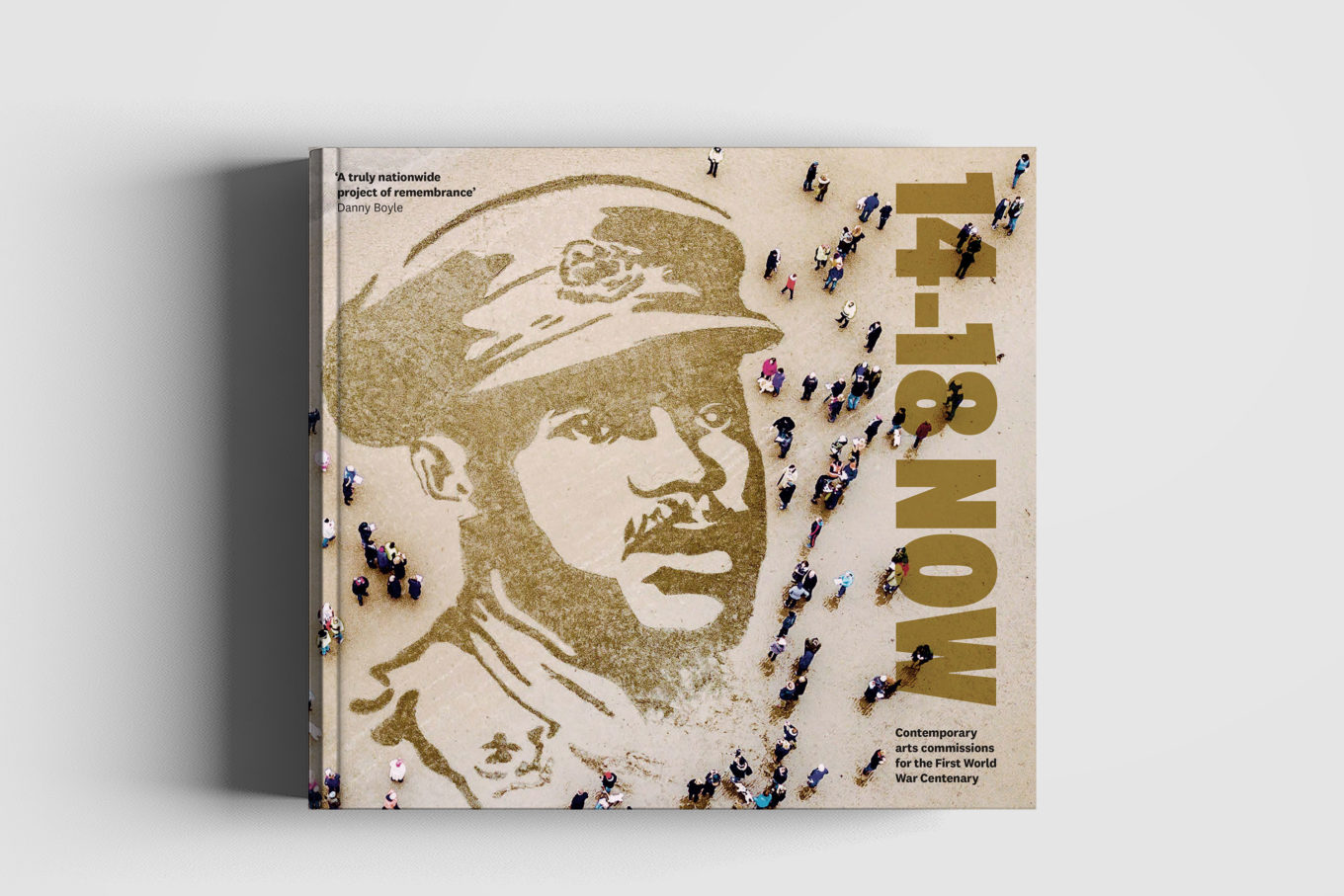 Lessons from the First World War Centenary, an inquiry by the DCMS Select Committee.

Watch the live stream from Now the Future here.